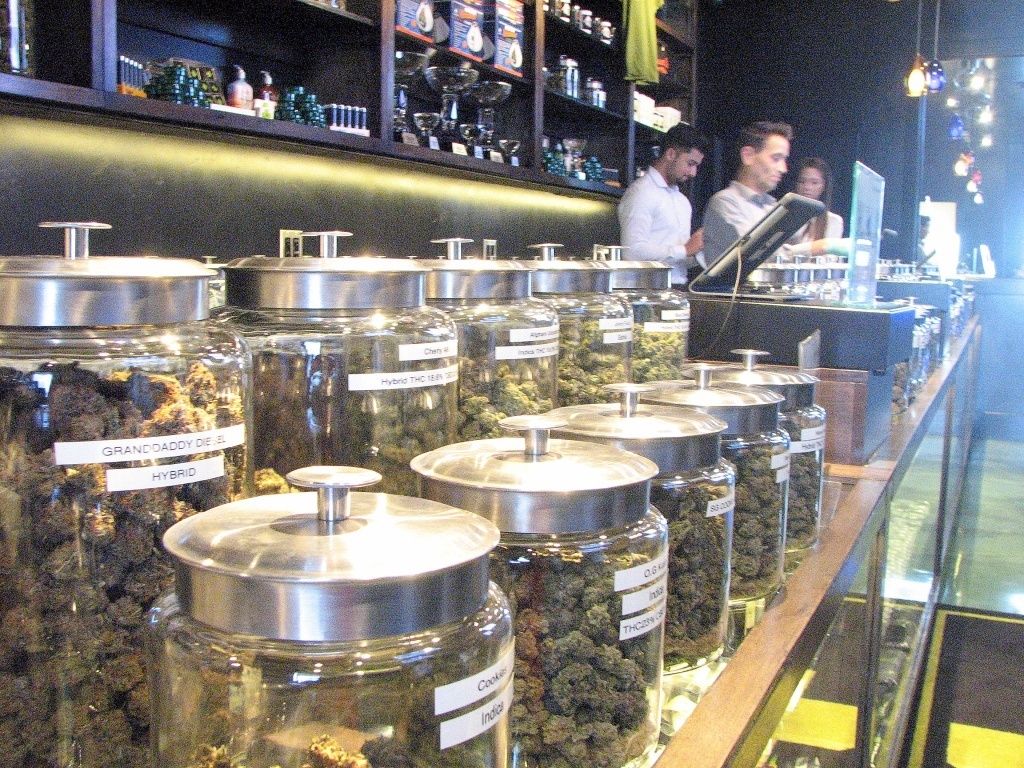 It’s been five months since the first legal pot went on sale in Colorado, and marijuana continues to fly off the shelves.

The state’s recreational weed industry generated about $22 million in business in April, according to tax collection data released in June. That builds on an already booming industry that is pouring tax revenue into state coffers. The figure was likely boosted slightly due to the April 20 weekend, when large crowds of tokers gathered in Denver’s Civic Center Park and lit up for the first legal celebration of the stoners’ holiday.

By comparison, the marijuana industry made about $19 million in March and $14 million in each of January and February.

Weed Taxes Also Up in Colorado

The state also saw a slight increase in tax revenue generated by recreational weed between March and April. Officials have collected nearly $18 million in taxes, license fees and other charges off marijuana since January.

Medical marijuana, meanwhile, continues to outpace recreational sales by a wide margin. The MMJ industry brought in $32 million in April.

The two types of pot sales are taxed differently. Medical sales are only subject to the standard state and local sales taxes. Recreational pot, on the other hand, is subject to an additional 25 percent tax.

Part of that amount is a special sales tax that goes toward marijuana regulation and consumer education. The rest is an excise tax that pays for school construction.

Sales are well below early predictions by Gov. John Hickenlooper, who said in February that legal weed would generate about $1 billion in sales this year and earn the state about $134 million in taxes and fees. But he later lowered that estimate.

The state may be on track to meet his updated figure, especially as more retail weed shops open across the state. There were more than 200 of them operating with state-issued licenses as of June, and officials have about as many additional licenses available. Voters in Colorado adopted medical marijuana in 2000, though dispensaries weren’t allowed until 2009. But the MMJ industry isn’t taxed, and for many years it was largely unregulated.

Coloradans legalized recreational weed at the ballot box in 2012, as did voters in Washington State. It is now legal to buy, possess, and use small amounts of marijuana in the state. The regulated cultivation and sale of the drug is also legal.

The first pot shops, about two dozen, opened in January. There have been few problems since then, with reports of steadily increasing business and tax revenue, law-abiding customers, and cannabis providers playing by the rules.

Some police in neighboring states have complained about an increase in interstate marijuana trafficking. But those claims have been refuted with statistics showing no significant increases in pot seizures in these states.