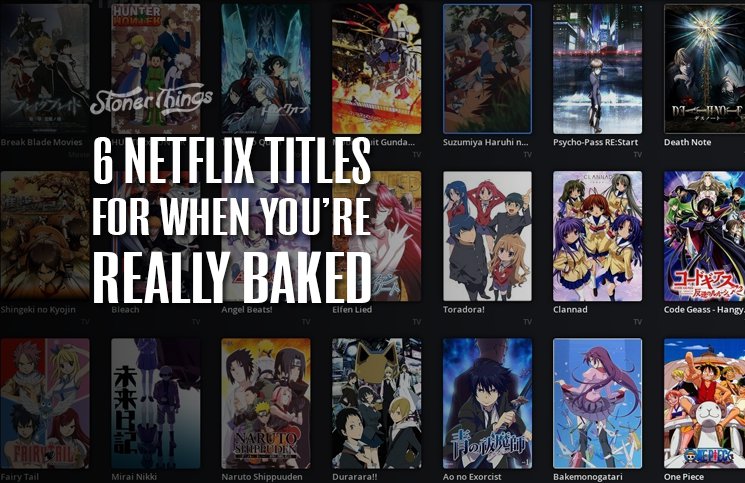 Whether you like to keep your Netflix to yourself, chill to it with a special someone, or share it with absolutely everyone like the relationship whore you are, few things go quite so well with a fat bowl. Stoner flicks, cop movies, sci-fi – Netflix has everything the average pothead needs to bunker down indoors and waste a weekend.

In that vein, here are six movies you should definitely stream while baked. Chilling is optional. (If you want a more complete list, check out our more recent article, in which we ranked the best cannabis documentaries ever made.)

Cheech & Chong’s Up in Smoke Cheech & Chong’s Up in Smoke is one of those movies every stoner has seen at least once. If you haven’t, you can’t really say you’ve come of age yet. But like most such films, this one is even better on repeat. This isn’t really a stoner classic in any sense, but it’s the best the Zucker brothers ever produced (with the debatable exception of Airplane!), and it’s always good for at least a few belly laughs.

Leslie Nielsen, once known strictly as a B-grade action extra (see The Poseidon Adventure), surprised everyone with his mastery of Lt. Frank Drebin, a bumbling character he developed in a short-lived but brilliant TV sketch, Police Squad!. You really can’t come away from this without a loopy smile. With the exception of his later, less remembered works, John Hughes made movies that fit well into the national conversation about cannabis. Some of his teenage characters smoked it on camera and some talked about it, but it was never entirely off the table.

Weed plays little part in Ferris Bueller’s Day Off, but it’s still unending fun to get lit and watch Matthew Broderick charm his way through youth. Don’t you just want to give Cameron a J? Sometimes you just want to zonk in front of the tube with a bong, a family size bag of Chex Mix, and something you can watch without having to think at all. Planet Earth is perfect for that. If there’s one great movie you can always count on at Netflix, it’s Pulp Fiction. Other titles come and go, but this 1994 classic has always been on the roster. We’ll admit, it gets old after the 10th viewing or so, but it still has just the right blend of drugs, sex, and violence to make it worth watching over a smoldering blunt. 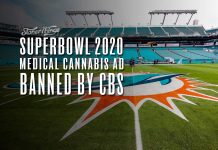